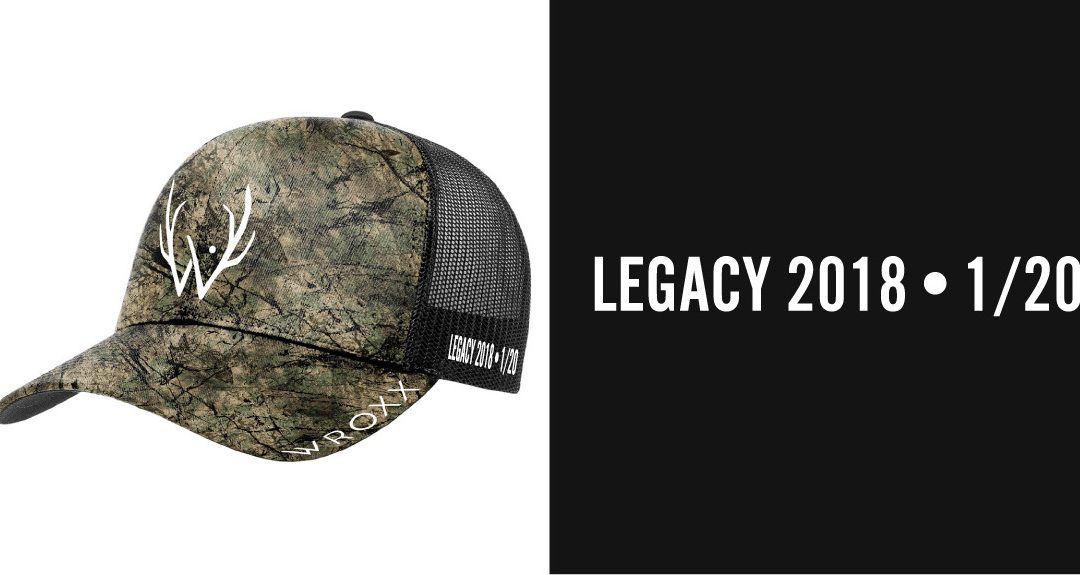 A legacy is something handed down from one generation to the next.

For Wroxx, that legacy is comprised of family traditions born in the heart and nurtured by countless hours on the water or in the woods. It is a lifetime of experiences, both good and bad, shared and repeated around campfires and dinner tables to listening and interested younger ears. It is at the core of why we hunt and fish and provides an important guide post or compass to the next generation.

Legacy is so much a part of the Wroxx brand that each year, twenty special hats will carry the Legacy label on them. These limited edition hats will  use the Wroxx Wild Woods hat stylized to include a banner on the side of the hat indicating that it is the Legacy hat along with the limited edition identifying number of the hat. They will be awarded to families that clearly possess this feature in a way that is obvious to those around them. (Shop Hats) 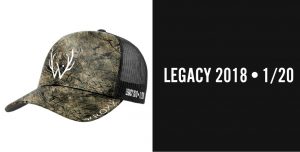 A couple of examples of our 2018 Legacy class are below:

In Todd’s own words:

The Donahue Family Legacy spans back hundreds of years, multiple generations to the foothills of the Appalachian Mountains. The family holds strong, old fashioned values where men work hard outdoors, hands are tough and all meals begin with a prayer. Hunting and fishing have always been a constant part of the Donahue Family Legacy. 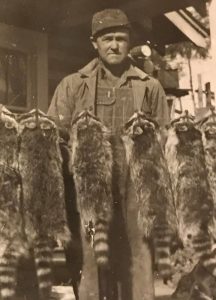 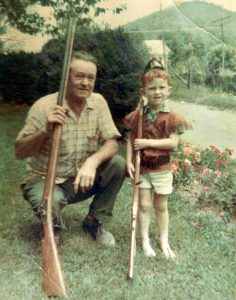 This ancestral heritage has been passed along to me. My love of the outdoors and the mountains prompted me to return to the mountains and create Donahue Taxidermy Studios in Greenville, Tennessee 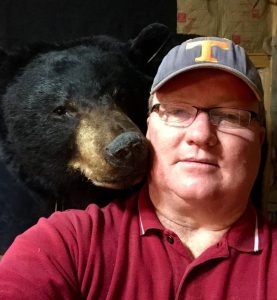 Now, my wife Vickie and I, along with our four children and three grandchildren, continue to pass along the legacy of past generations. From breathing in the crisp mountain air of hunting season to working in a taxidermy shop full of trophies from all over, my family is embracing our family roots. As I always say: We’ll see ya in the woods. 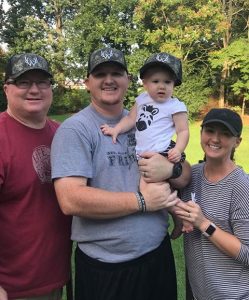 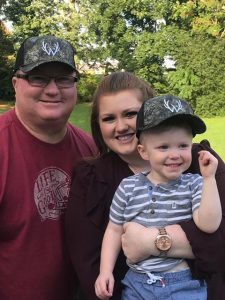 Todd and Vicki’s family with their Wroxx Legacy hats 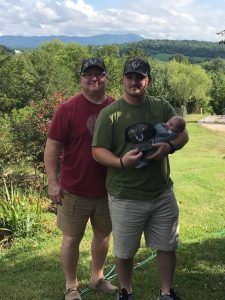 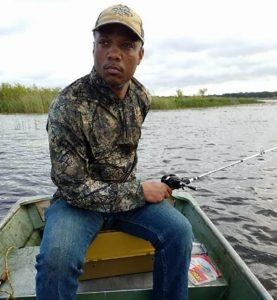 In Wallace’s own words:

As a young boy my father taught me about fishing, deer hunting, bird hunting and so much more. When he would pull up in the drive after work, our bird dogs and I would run to meet him. He would put up his tools and then we would get in the truck and head to Jack’s Lake where I would watch with excitement as he worked with the dogs.

He would teach them commands and I would watch as the dogs would work back and forth and then crawl to a pointing position till he gave the command to flush out the birds. As shots rang out the excitement of boy, man and dogs increased. It was truly an amazing sight to watch Big Red, our English Setter, at work.

By the time I was able to hunt on my own, I would come home from school and the dogs and I would walk to Jack’s Lake hunting birds. My dad is now 79 years old and we still hunt and fish together. I still learn tricks and trades of the outdoors that we share with kids and grand-kids. It is important to know where you come from as well as to pass your life experiences to others. My dad is a true legend and if you are ever in Clermont, Florida down by Lake Minneola at the bike trail bridge or the pier, just ask and someone can tell you who he is. 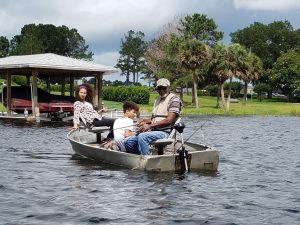 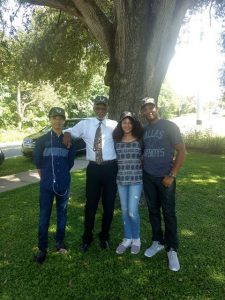 Three generations of Montgomerys in their Wroxx Legacy hats

Each of us is either continuing or starting our own family legacies. From time to time, we will share more of these stories. Next year, we will produce and set aside 20 more limited edition Wroxx hats to be awarded in the same way. We recognize your legacies. We celebrate your legacies. We honor your legacies. We do all of this because we are humbled and inspired by our own legacies that have been entrusted to us and we are committed to pay them forward. We join you in honoring the traditions that make the great outdoors such an important part of our lives.